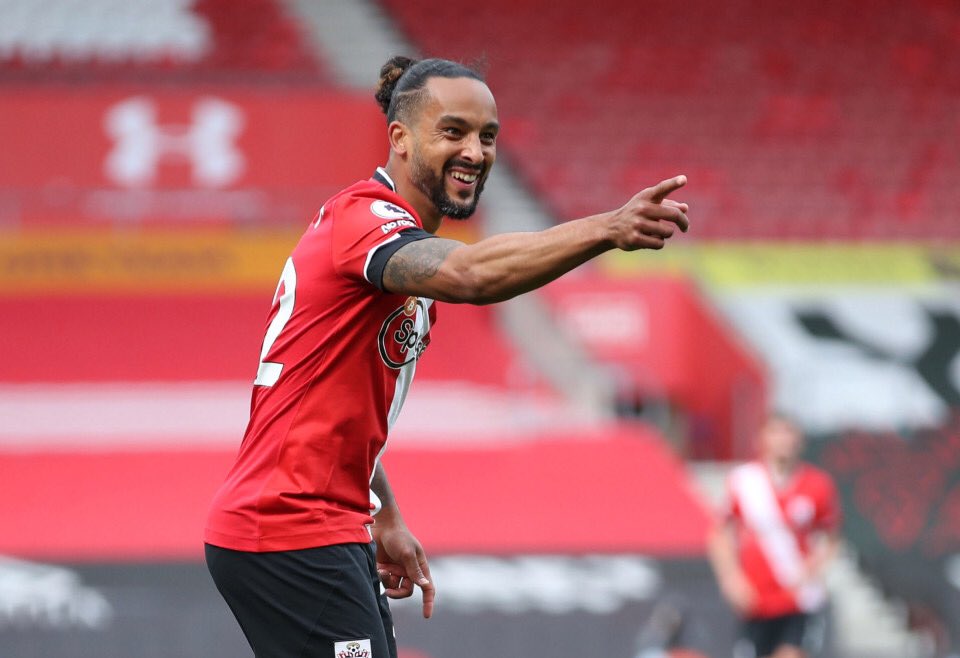 In a recent video published on the Southampton YouTube channel, Tella and Southampton teammate Mohamed Salisu were featured as the two players were asked various questions. Tella and Salisu were asked to pick who will win a go-karting race from the trio of Che Adams, RomainPerraud and Will Smallbone. In his response to the question, Tella said Perraud would win the race.

Of all the four players, only Livramento has been a regular in the Saints starting XI until he picked up a serious knee injury a few weeks ago. Walcott, Armstrong and Tella have not been given an extended run in the Southampton starting XI for months this season by manager Ralph Hassenhuttl thus underlining their status in the team.

For Tella, he has impressed during his limited time in the Saints starting XI just like he did in the recent 2-2 draw at Brighton and Hove Albion.