Danny Welbeck has praised Arsenal’s resilience and togetherness for being able to get a 4-3 win over Leicester City the opening game of the season. 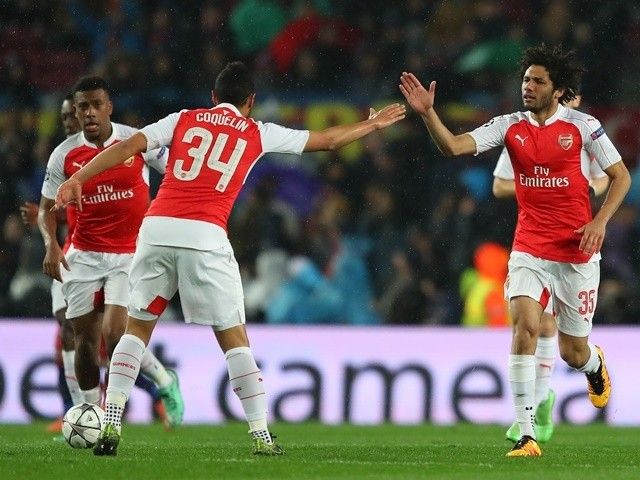 Arsenal were at a grave danger of suffering a disappointing result in the opening game of the season. However, the club managed a couple of late goals in order to snatch victory from the jaws of defeat. Danny Welbeck was one of the players who came up with an impressive performance in this game. However, the limelight went to new signing Alexandre Lacazette, who managed to score after just 94 seconds into his debut for the club.

Leicester City are a much recovered club from the disastrous 2016-17 campaign, and the team almost came close to securing a famous victory at the Emirates stadium. Arsenal were in need of a strong start to the season and it was provided through a Community Shield victory over Chelsea. This has been followed by the impressive win over Leicester.

Even though there have been doubts about the club’s inability to handle the 2017-18 campaign due to a lack of significant signings, Welbeck believes that the victory has put the others to rest for the time being. Welbeck was one of the scorers on the evening, as he managed to equalise for the gunners just before half time.

“Obviously for the neutral it would’ve been a great start, just watching it from the outside.For us it was a bit disappointing with the goals that we’ve let in and we shouldn’t really be conceding in that way, but I think we showed great determination and great togetherness to get back into the game and we won it towards the end of the game.Previously in the Premier League we’ve not got off to the best of starts, so it meant a lot for us to get a good start and get three points today,” said Welbeck.