Everton have shown improvement, results and performance like, since Carlo Ancelotti took the reign as head coach last December. Though the club have only taken one point from their last three matches. They were comprehensively beaten by Chelsea in their last match before the league was suspended in the second week of March. 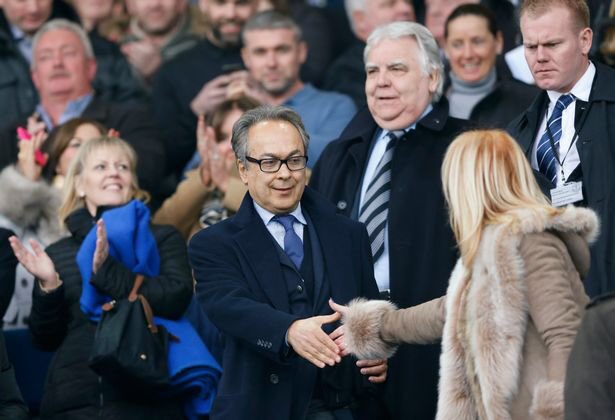 Everton have 37 points from their 29 matches this season. They occupy 12th position and they are 11 points behind Chelsea in fourth place. With 9 games left to play in the season, the top four might be too much to ask from Ancelloti’s men, but they can still make a top 6 finish and qualify for European football next season.

Everton owner Farhad Moshiri has shown that he is not afraid to sanction big moves and that will need to be the case again this summer if the Toffees are to become genuine challengers for the top four.

Jordan Pickford should remain between the sticks for the club, while the Toffees could attempt to turn Djibril Sidibe’s loan move from Monaco into a permanent deal.

Ancelotti is not exactly short of quality players, but the players that have flattered to deceive this season, should be replaced appropriately.

The club has also identified Chris Smalling as a potential arrival during the summer.

Everton have also been linked with an ambitious move for Real Madrid and Colombia playmaker, James Rodriguez. The former Monaco player spent the last two seasons on loan with Bayern Munich. Since returning to Santiago Bernabeu last summer he has failed to play consistently for the club. Should Everton sign the player in the summer, the club will have one of the best midfield in the league. Ancelloti will have the luxury to have a midfield trio of James, Gomez and Sigurdsson.

The attack Will has the impressive Dominic Calvert Lewin, Richarlisson and one of Theo Walcott or Alex Iwobi.