Southampton winger Theo Walcott didn’t have the best of months in the Premier League in August 2021. The Saints have started the season badly with two points from their first three league matches. Theo Walcott has been largely anonymous whenever being called upon by manager Ralph Hassenhuttl. 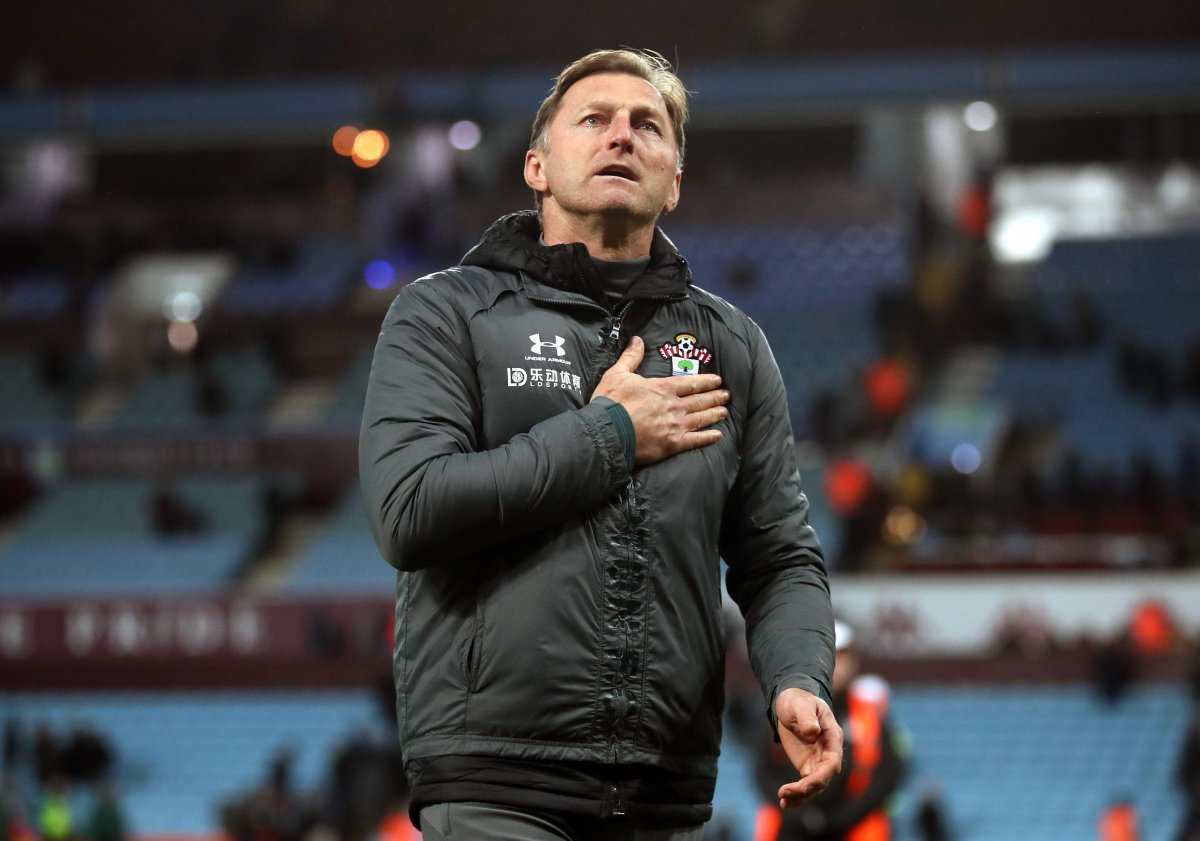 Theo Walcott has signed a permanent deal at boyhood club Southampton after a relatively good spell on loan.He was on loan at Southampton for the whole of last season. Walcott spent the final year of his Everton contract with the Saints last season.

Southampton turned the loan move to a permanent deal for Walcott this summer. He was given a two-year deal by the Saints as he linked up again with the club on a free transfer.

Theo Walcottmade his professional debut for Southampton as a teenager having come through the ranks at the club. He moved to North London giants Arsenal in January 2006 at the age of just 16. The England international winger spent 12 years with the Gunners before a £20m transfer to Everton in January 2018.

Southampton took a first half lead through summer signing Adam Armstrong before the Toffees scored three second half goals to win the game. Richarlison, AbdoulayeDoucoure Dominic Calvert-Lewin scored for the Toffees.

In their second game of the new league season, Walcott made the starting line-up in the 1-1 draw at home to title challengers Manchester United. Theo Walcott was then left on the bench for the whole game as hosts Newcastle United and Southampton played out a 2-2 draw in the last league game before the international break. Walcott contributed zero goal and zero assist despite making two starts for the Saints last month.