The English Premier League will continue to fight the acts and every other form of racism in the country and a lot of players have confirmed that they will continue to use their positions to advocate for the abolishment of the unacceptable behavior by some sections of fans of the league’s clubs. Last season, a lot of players agreed to start taking the knee and raising one of their fists in the air to raise awareness about the fight against every firm and act of racism that often gets directed at some of the players that play for different clubs in the league. 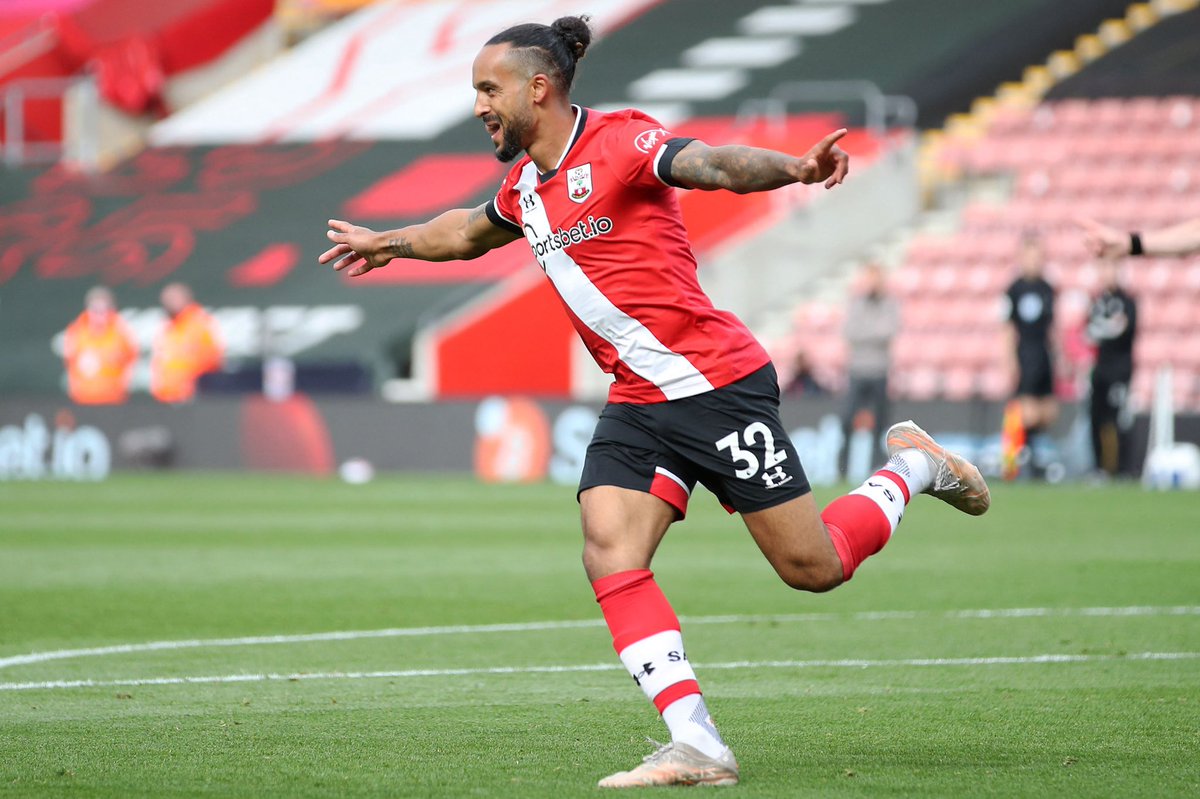 While a lot of people have kept insisting that racism cannot end in football, others believe that there should be at least a symbol or something close that would keep reminding the general public that it is a bad habit and that a stop has to be put to it.

Although the knee-taking was done in all of the games last season since its inception, at some point, some players like Crystal Palace winger Wilfried Zaha stated that they would no longer take the knee because nothing, in particular, was done about it and people were still being racially abused online.

One of the most recent occurrences was after the Euros 2020 final between Italy and England when Manchester United duo Marcus Rashford and Jadon Sancho, as well as Arsenal forward Bukayo Saka, were all targets of racial abusers online after they all lost their penalties that could have perhaps hanged the outcome of the match.

Southampton forward Theo Walcott has said that it is very difficult to battle racism because it is mostly done by people who, from the comfort of their home, would only need to take their phones and send the racist attack online. However, the former Arsenal man said that he would continue to take the knee starting from next season.