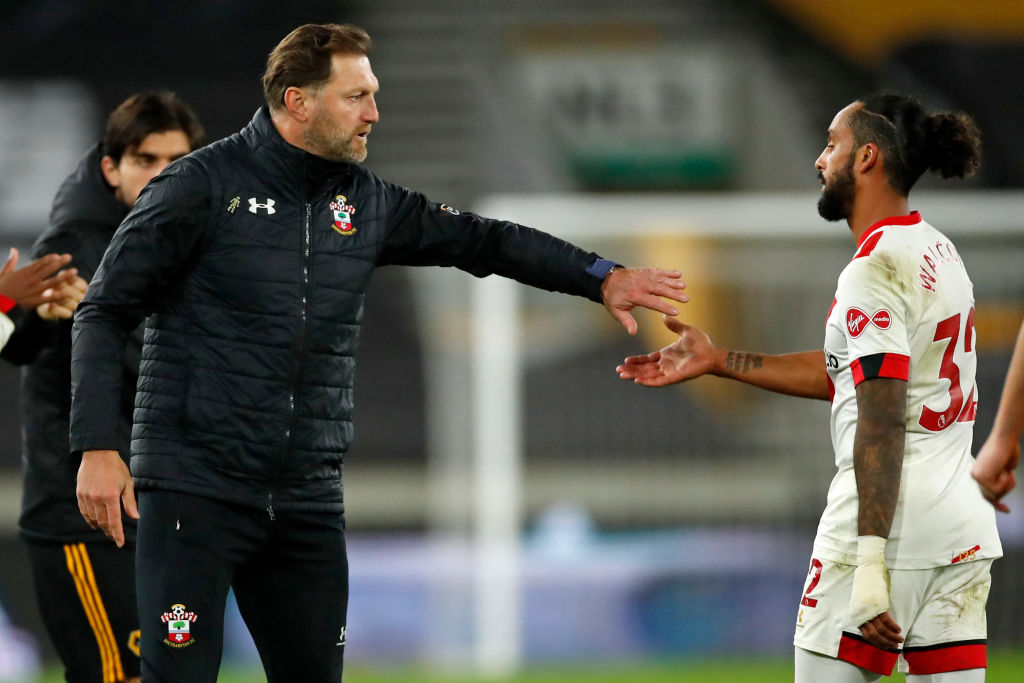 Alex Crook didn’t understand why Hassenhuttl left out a serial FA Cup campaigner like Theo Walcott. He complained about the Southampton starting XI on Talksport’sGameDaypodcast. According to him, Theo Walcott is a three-time FA Cup winner and he should have started the game.

Walcott came off the substitutes bench in the last 20 minutes of the FA Cup semi-final clash with the Foxes at Wembley Stadium but he could not prevent his team from losing 1-0 to the Europa League campaigners. The English international came on for Moussa Djenepo on 73 minutes. By the time of his entrance, the Saints had fallen behind to a strike from in-form Leicester City striker Kelechi Iheanacho.

Theo Walcott is on loan at Southampton from Everton for the whole of this season and reports claimed that the Saints would make his move permanent in the summer. He came through the ranks at Southampton before playing for the first team. Walcott thereafter moved to Arsenal as a teenager in January 2006. He went on to play for Everton after spending over a decade in North London.

The Southampton winger spent 12 years at Arsenal before moving to Everton at the start of 2018. He had to leave Everton to return to Southampton on loan last summer. Walcott has scored two goals and provided three assists in 19 league games for Southampton this season.