Theo Walcott was not part of the Southampton team that returned to winning ways for the first time in a little over two months. The injured Walcott missed out as Southampton beat bottom club Sheffield United 2-0 to end a run of nine games without a win in the league. Theo Walcott was part of the Southampton squad that secured the last win before the barren run that was ended against Sheffield United at the weekend. The last victorybefore the nine-game winless run was the 1-0 success at home to Premier League champions Liverpool and Theo Walcott was named in the starting line-up for the game that saw visible emotions at full-time for Southampton manager Ralph Hassenhuttl after he got his first win over mentor JurgenKlopp.Ex-Liverpool striker Danny Ings did the damage to his former team with the only goal of the game.After that Liverpool game, Theo Walcott and Southampton picked up a solitary point from nine games and the 27 points on offer in the Premier League. The point was from the 1-1 draw at home to Chelsea at the end of last month. 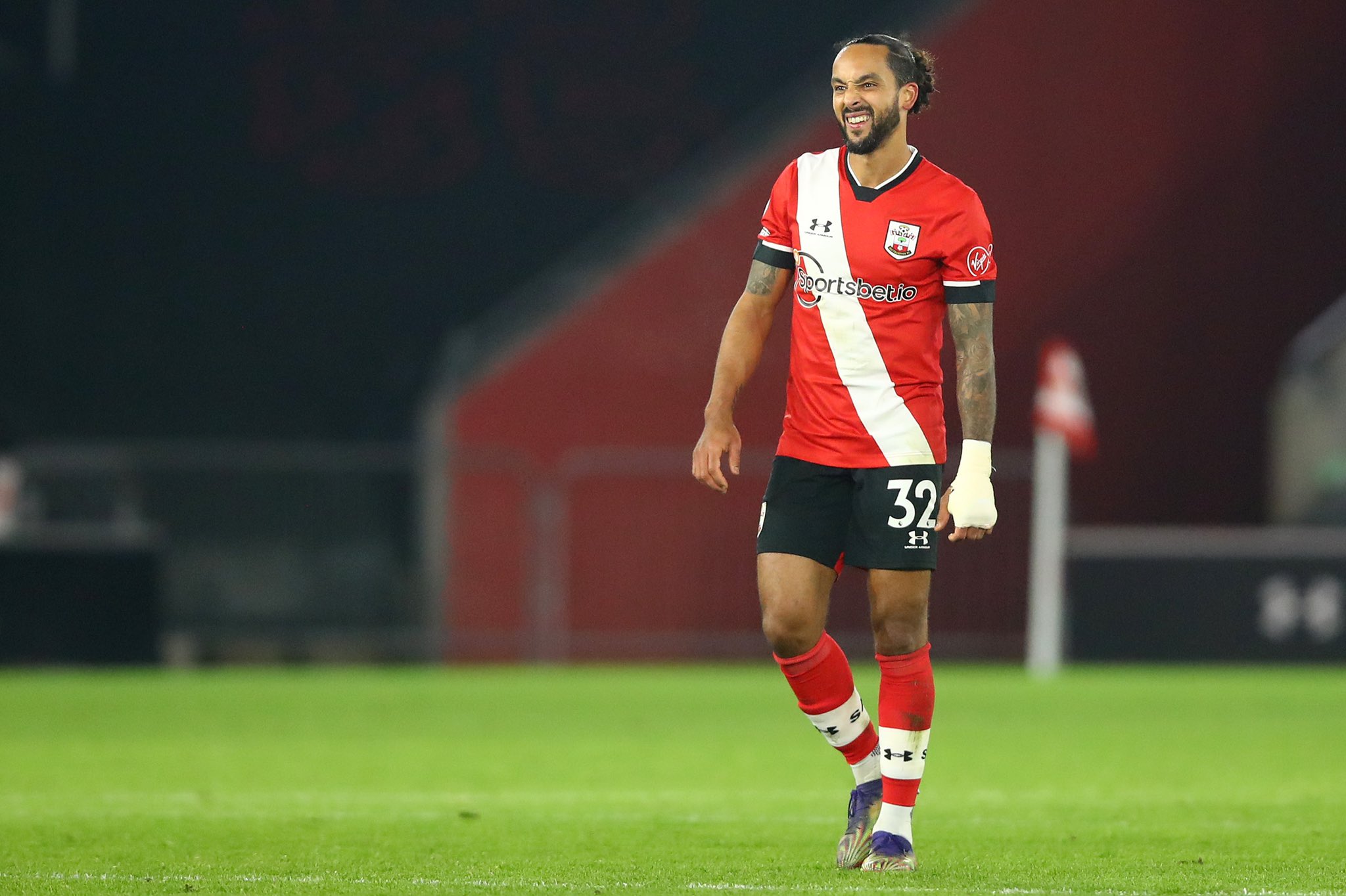 Ahead of the weekend, Southampton were looking over their shoulders in the bottom places on the league standings in the English top flight. They had just seven points more than Fulham in the third and final place on the league tablebefore the away game at Sheffield United. Theo Walcott is currently injured and the ex-Arsenal man missed the win over Sheffield United on Saturday afternoon. Southampton skipper James Ward-Prowse gave his team a first half lead from the penalty spot after the impressive Nathan Tella was fouled in the box by Sheffield United defender Ethan Ampadu. Nathan Tella was able to seize his opportunity in the Southampton attack without players like Theo Walcott in the team. The Saints have suffered from a lot of injury problems in the last few months and they had to deal with the early injury to leading goalscorer Danny Ings. Without Ings in the team, the Saints were still able to win the game at the home of the Blades. Che Adams came on for the injured Danny Ings and he went on to score a world class strike at the start of the second half. It took Che Adams four minutes in the second half to double the lead for Southampton. The Saints could have added more goals in the second halfbut they were wasteful in the final third. Southampton moved 10 points ahead of Fulham with a win over hosts Sheffield United but the Cottagers have trimmed it back to seven points after Fulham stunned Liverpool 1-0 away from home.