Everton player currently on loan at Southampton Theo Walcott has admitted that he is loving life under manager Ralph Hasenhüttl at Southampton. The Englishman was talking to talkSPORTwhere he declared that he now feels young again. 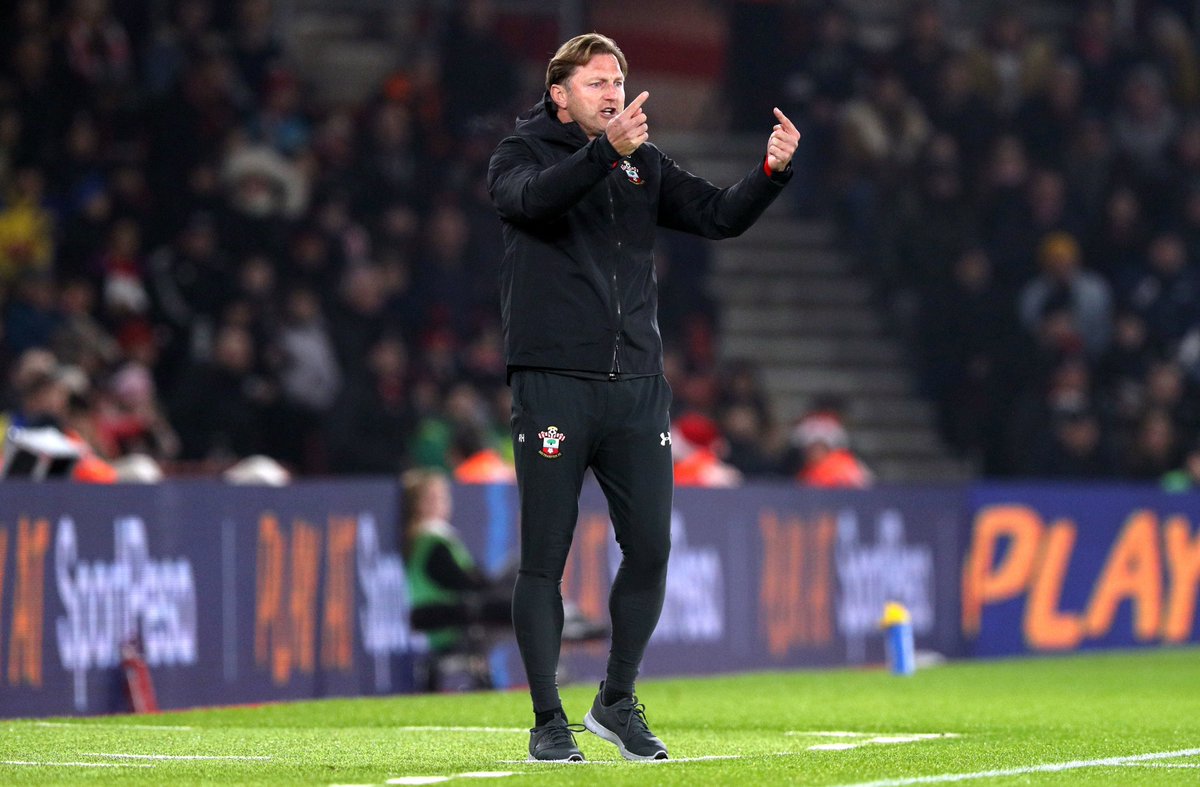 The Englishman left cc Park and signed for the South Coast club on loan in the summer transfer window, a place where it all started for him as a young player.

Just like Everton, Southampton have endured a little blip after kicking off the campaign on a high note. Walcott has played a part in gearing his current club towards attaining some positive results recently and has a lot of positive things to say.

He said his current stint at the Saint Mary’s reminds him of the time he was a kid and coming through the ranks at the club. He continued that the club has always felt like a family club and that at this point in his career, everything is going on pretty well.

He added that he simply wants to repay the faith the club have shown in him by doing well, expressing himself on the pitch, and helping the team fetch crucial positive points.

Southampton was the club where Walcott started making name for himself as a highly talented teenager. Before the club could return to English top-flight football, however, Arsenal signed Walcott at a young age with the efforts of the then-boss Arsene Wenger.

The pacy midfielder won the FA Cup multiple times at Arsenal but didn’t live up to the hype that surrounded him at the time. He however believes he should get more respect than what he currently gets after everything he has been able to achieve in his career.

He left Arsenal to join Everton but wasn’t able to impress at Merseyside, a situation which led to his move to Southampton.