Southampton winger Theo Walcott enjoyed a successful return to the Emirates Stadium as he made a scoring return in the colours of the Saints. After the game, the ex-Arsenal player delivered a brutal assessment of the state of things at his former club. Theo Walcott scored in the first half to give Southampton the lead in the week 12 league clash. He raced clear of the Arsenal defence before finding the back of the net with a delightful dink over the onrushing Arsenal goalkeeper Bernd Leno. His goal was what separated hosts Arsenal and Southampton at the interval. 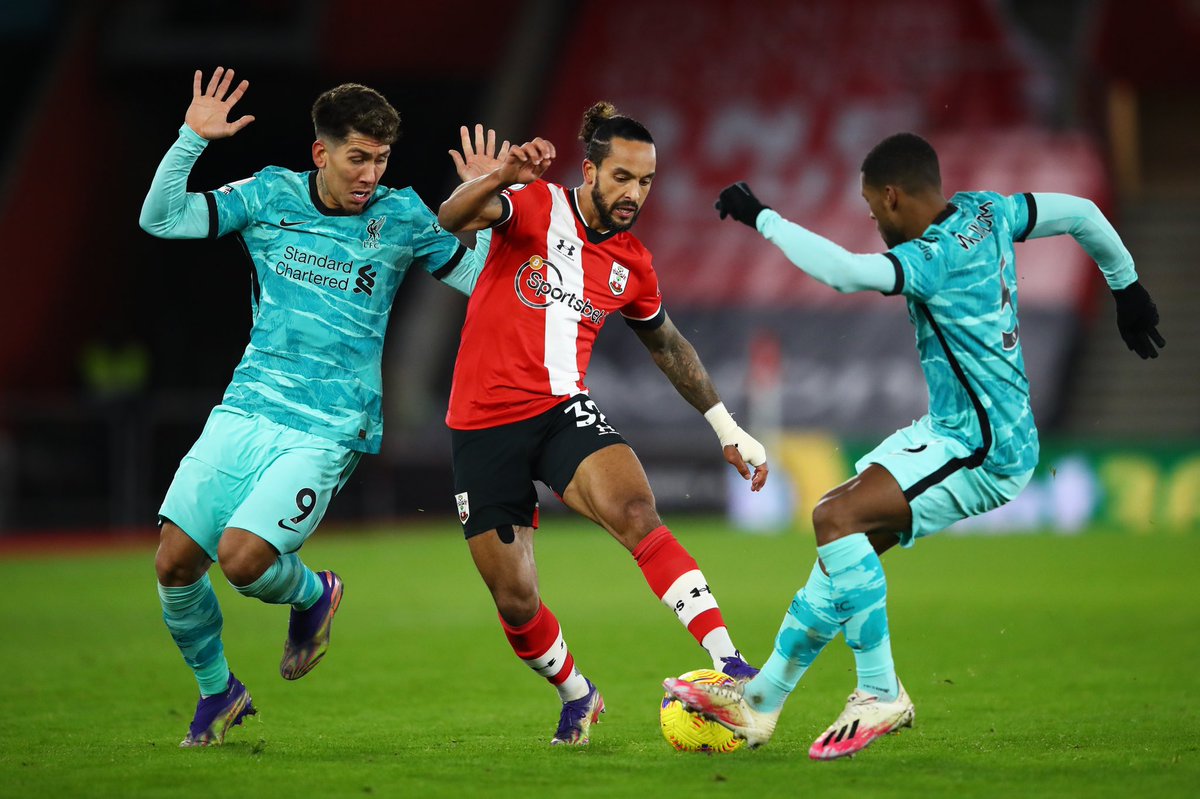 Arsenal had a poor first half as they were dominated by the Saints but they improved at the start of the second half and were rewarded with the equaliser courtesy club skipper Pierre-EmerickAubameyang. The Gabonese international has struggled for goals in the Premier League this term and that was only his third goal of the season in the league. The Gunners were in the ascendancy until the red card picked up by their defender, Gabriel Magalhaes.

The Brazilian centre back picked up his first yellow card for dissent before he was dismissed with a second yellow card for a foul on Theo Walcott. Southampton tried and failed to capitalise on their numerical advantage as Arsenal were able to hold on to a point via a 1-1 draw. Arsenal could have even won the game in the closing stages only for Rob Holding’s header to hit the crossbar and bounce out to safety.

After the game, Theo Walcott told reporters that he sensed fear amongst the Arsenal players before the two teams started the match. Theo Walcott was an Arsenal player for over a decade before he left for Merseyside. Everton signed him from the Gunners in a £20m deal over two years ago.